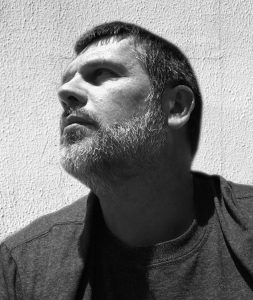 Artist and graphic designer Hans has proven talented in many creative fields.

Hans was born on December 3, 1970 in South Africa, where he mostly worked in the graphic design field while exploring other creative outlets. In 2004 he married a Norwegian lady and moved to Norway.

He still continued to work in the Graphic design field while doing his paintings in-between.

He is also being influenced by the simplicity of Scandinavian design and art. He finds his energy and peace of mind trough painting, hoping to inspire people by art, to experience life to the fullest by embracing art.